27 million satellite images from the past 37 years, 2 million hours of rendering done inside Google’s carbon neutral data centers, the new Google Earth Timelapse features time as the 4th dimension to explore our planet.

Done entirely at Creative Lab London, I was responsible of setting the correct pipeline between Google Earth Studio, enabled with experimental features and After Effects.
I then animated 3d cameras in Google Earth Studio, rendering on multiple machines, 4k imagery that has been then used for the first time in January at Davos 2020 on the main led screen, which used a 2:1 ratio and a 4k resolution.
I also delivered assets for other screens in Davos, one huge video that was looping between the three main ones and more clips used by scientists.

The project received a huge media coverage and it’s still going strong on Youtube and magazines. 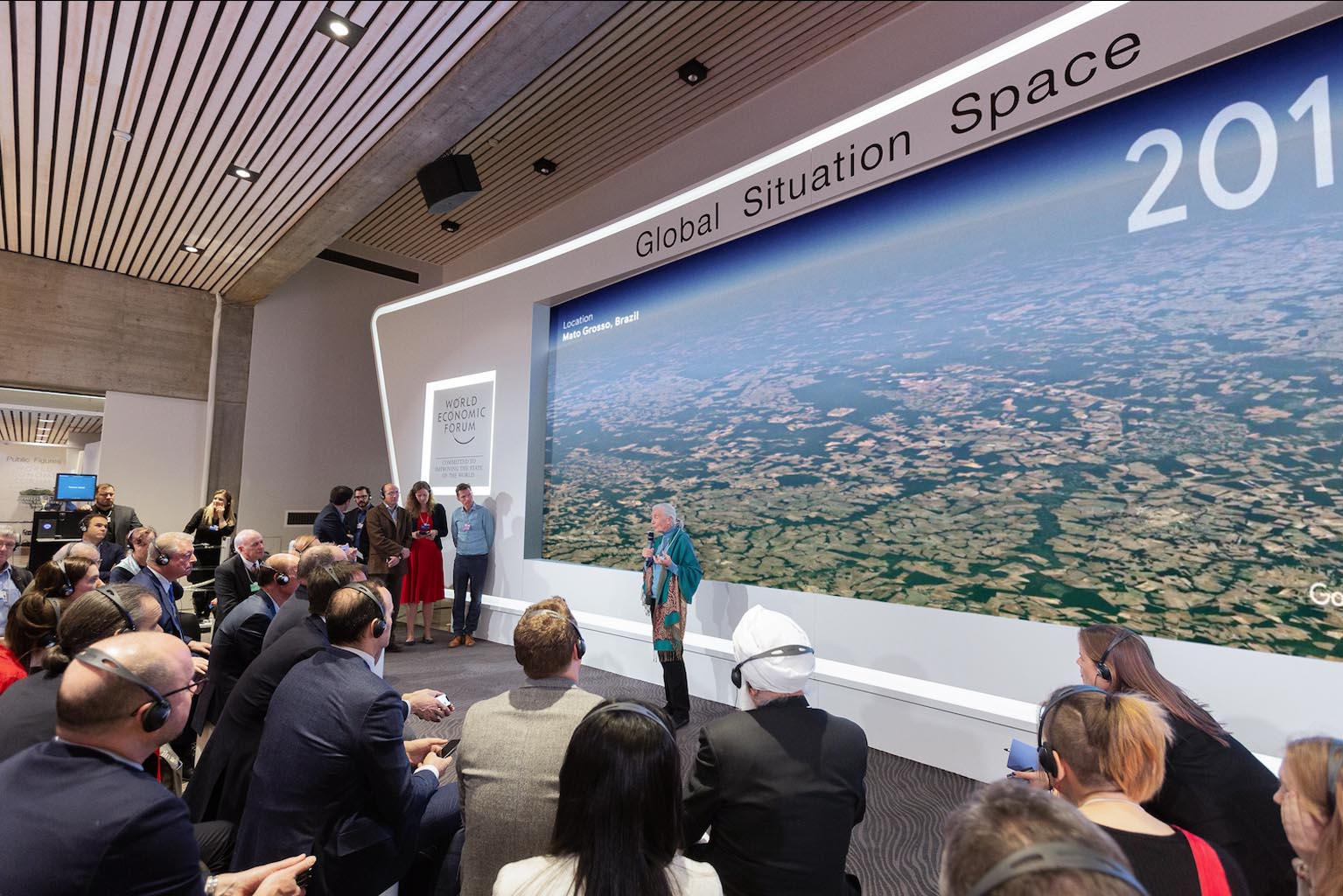 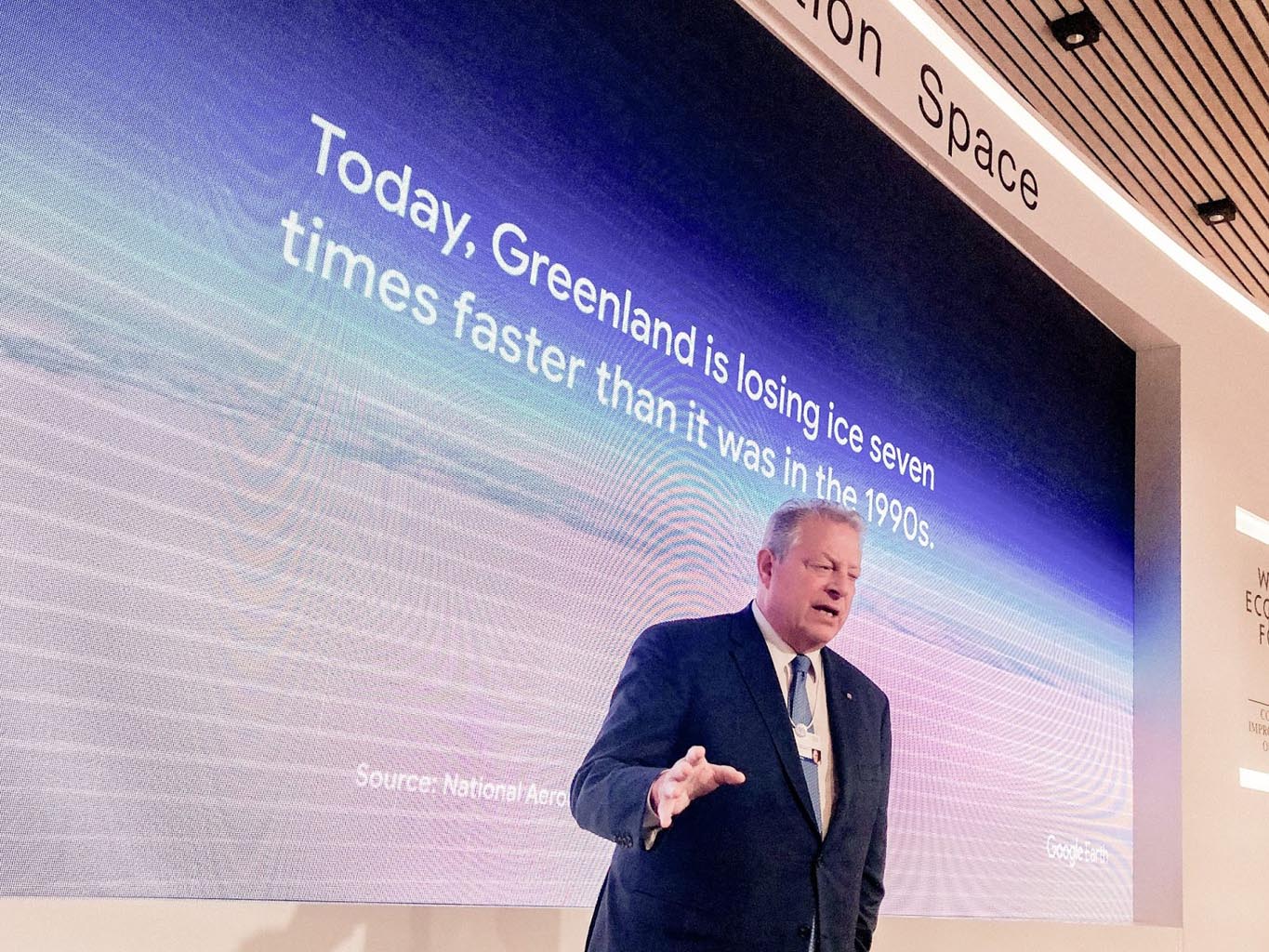 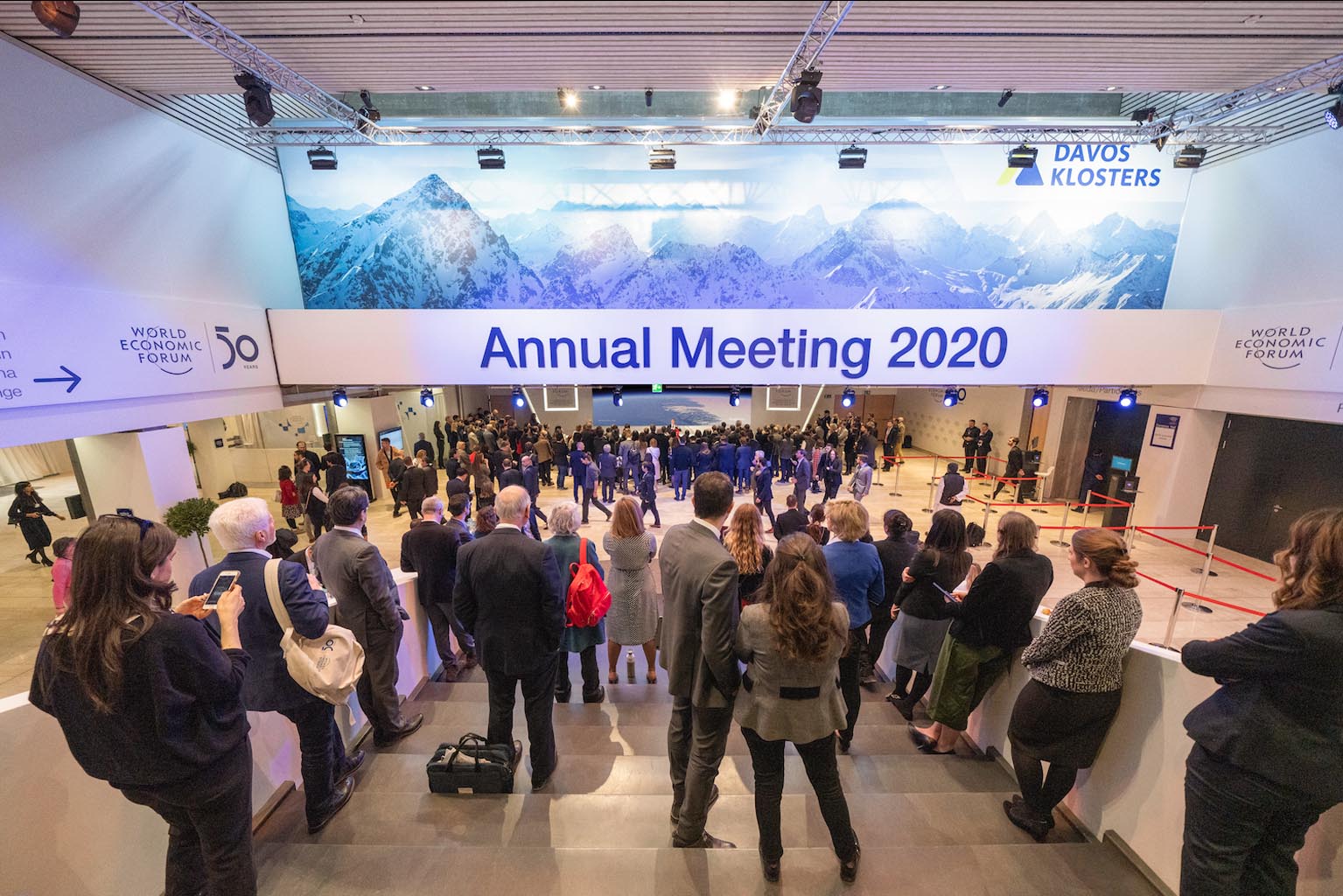 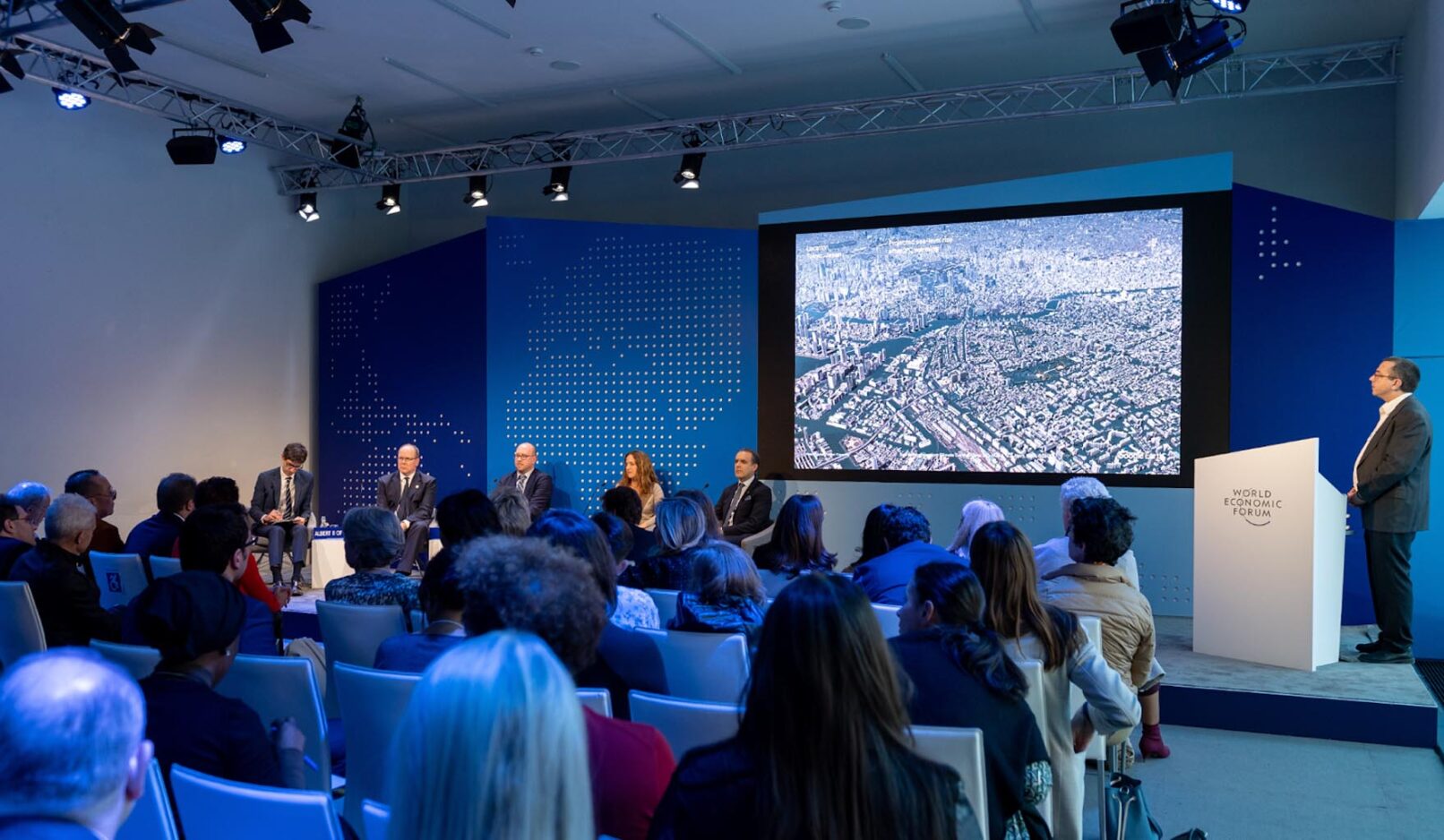