The Studio was privileged to work with Daniel Eatock and agency Fearlessly Frank on the HTC TVC, cinema and digital campaign for the launch of the One M8.
The Studio team worked with Daniel from his original concept boards through to development and completion of the final film.
All CG was developed and created by The Studio with final composing finished in Nuke and Smoke.
The finished film was created to work for TVC and cinema, it was also designed to be version-able and adaptable for international and digital six sheet use.
Agency: Fearlessy Frank
Director: Daniel Eatock
Creative Producer: – Krystle Timm
CG Animation: Jon Foskett / Nicola Gastaldi / Davide Fruseri / Amer Jamhour
Compositing: Guillaume Weiss
Audio: Scott Little 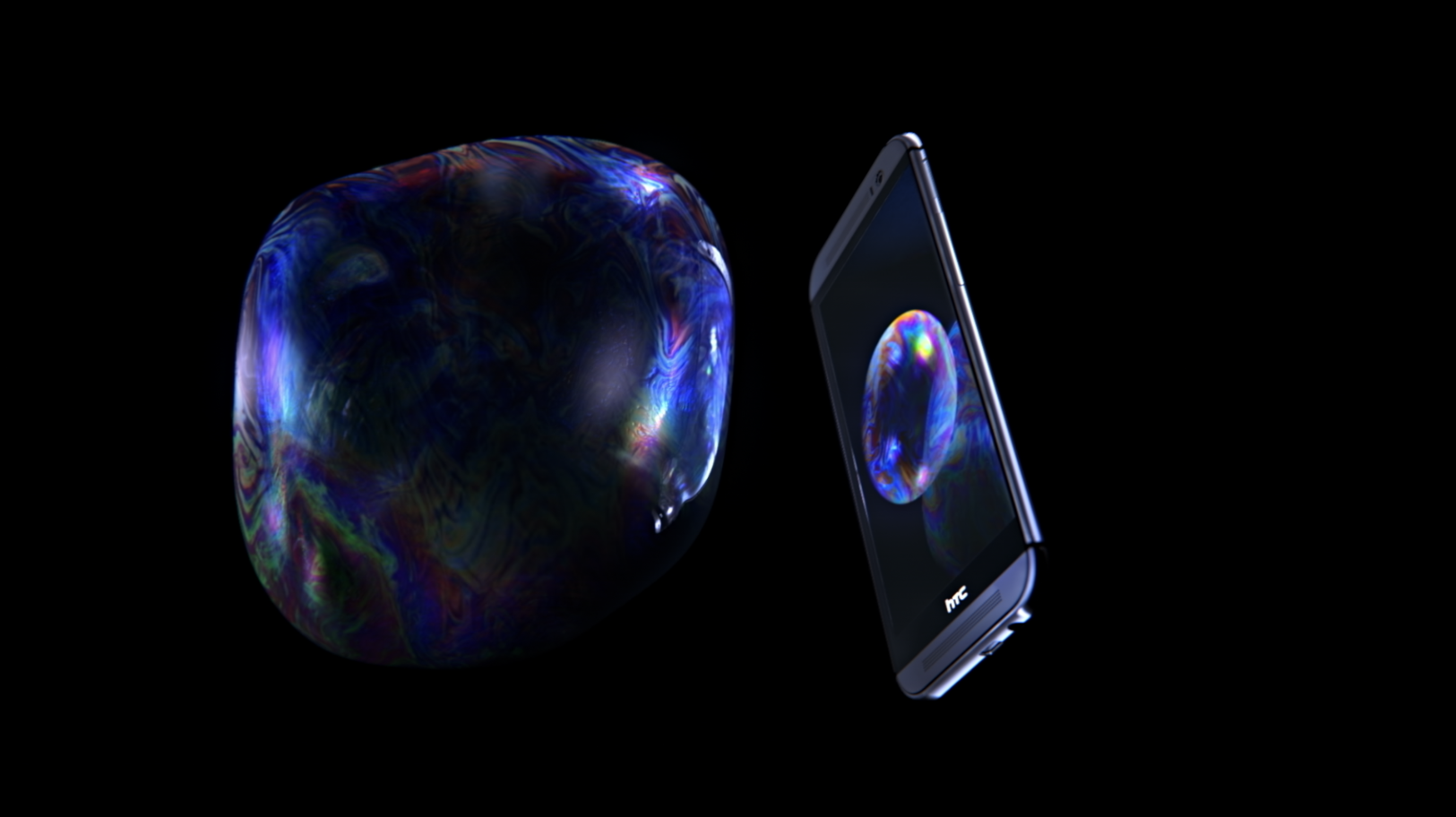